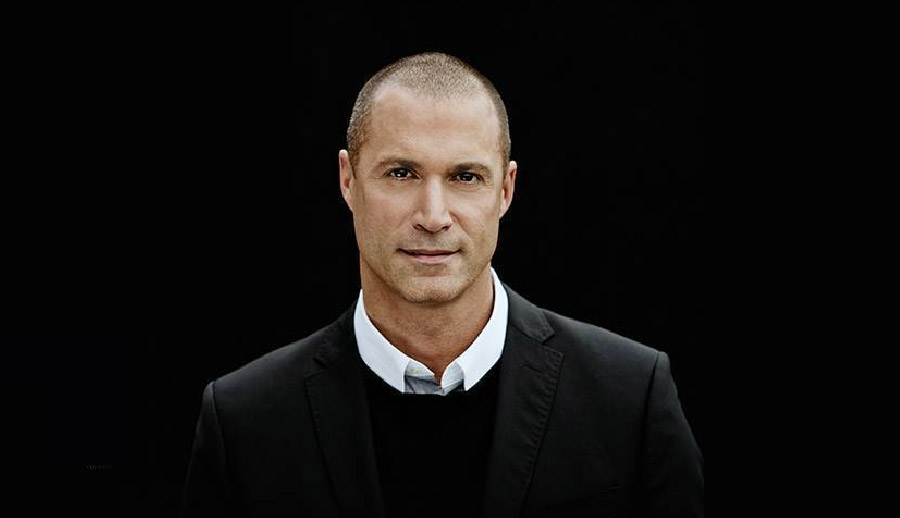 Sri Lanka – Through the years, Raffles has graced the presence of renowned celebrities and personalities. The 22nd of July was no different as Raffles Colombo welcomed Nigel Barker to its campus. In addition to being a well-known and well-respected international photographer and TV personality, Nigel is also an author, spokesperson, filmmaker and former model. Perhaps he is more renowned for being the judge and photographer on the reality show “America’s Next Top Model”, though he is the current host of reality show “The Face” with supermodel Naomi Campbell.

Part of his Sri Lankan heritage has prompted Nigel to make visits in the country with his family. The weeklong event was conceived and supported by Cinnamon Hotels & Resorts who presented “Nigel Barker – A Workshop on Photography, Fashion, Modelling and Inspiration” at the Cinnamon Grand Hotel in Colombo 3 on 23rd July. This well attended workshop was engineered by Raffles Colombo in collaboration with the hotel group.

As Nigel took to the stage and shared his encyclopaedic knowledge of the fashion industry, he also spoke the leading women featured in his recently published book, “Models of Influence: 50 Women who Reset the Course of Fashion”. His take on the ever-changing fashion trends and influential women who were instrumental in the changes inspired and captivated the audience as they challenged Nigel with a range of intriguing questions. These questions were met with enthusiasm and keenness from Nigel himself as the audience were highly motivated by the vibe and energy he gave to the crowd.

Apart from meetings with faculty members and support staffs, Nigel toured the campus and addressed a group of students who were then encouraged by him to be determined in their ambitions, open-minded in their creativity and passionate in what they do. Professor Steve Rawlinson, President of Raffles Colombo said, “the students were privileged to have an opportunity to spend time with such an internationally successful photographer and celebrity. His presentation embodied the very passion and commitment that he spoke about, drawing upon his vast, fascinating experience across the globe”. Dinesh Chandrasena, international fashion expert and Programme Coordinator in Fashion Design at Raffles added that “exposure to such knowledge and experience is not only exciting for our students, but is also essential if they are to develop the sort of mindset that supports international success in their careers.” 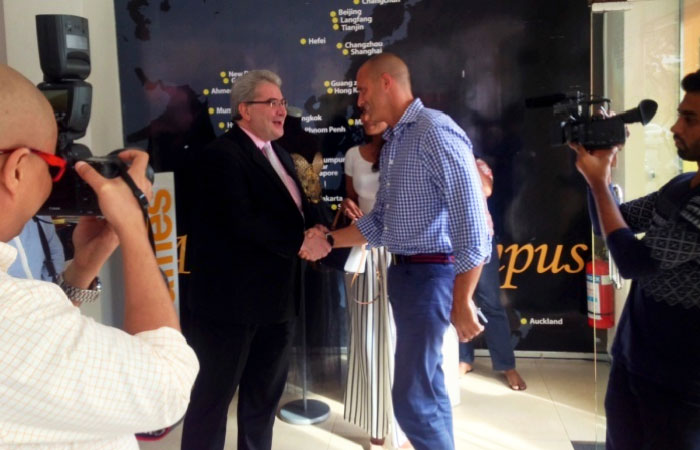 Indeed, we were delighted to receive Nigel Barker with open arms but even more grateful that he was willing to address the group of students and inspired them to achieve the best they could!

Beyond Classroom Learning for Raffles Interior Designers and Entrepreneurs